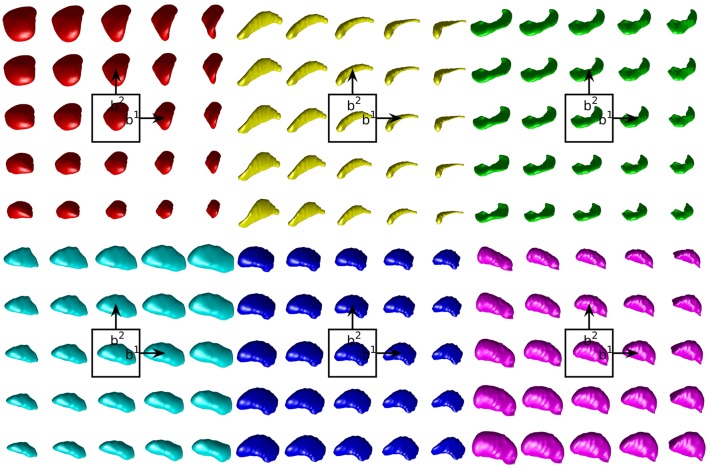 The trend toward a quantitative, task based, understanding of medical images leads to the simple goal of answering “how many bits of information would one expect a medical image to contain about disease status?” Knowing the answer to this question could impact a clinician's decision of whether or not to order an imaging study, particularly in the case where it involves ionizing radiation. This quantity can be studied in terms of mutual information between disease status and anatomical form, and is the problem being tackled by Johns Hopkins Kavli NDI researchers, Daniel Tward and Michael Miller.

Johns Hopkins Kavli NDI researchers, Daniel Tward and Michael Miller, are building sets of “codewords” to represent specific examples of anatomical structures, and to encode the complexity of human anatomy at clinically relevant scales. This strategy of developing a coding procedure informed by Bayesian priors, is opening the study of anatomy through medical imaging to information theoretic techniques, and for the first time estimates the entropy of a population of neuroanatomy.

For more on this study, access the article "On the Complexity of Human Neuroanatomy at the Millimeter Morphome Scale: Developing Codes and Characterizing Entropy Indexed to Spatial Scale" by D. Tward & M. Miller, published in Frontiers in Neuroscience.