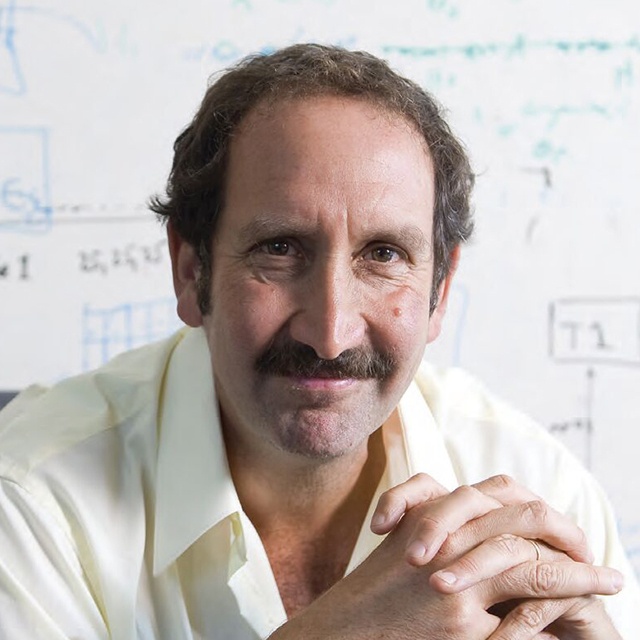 As a biomedical engineer who specializes in data science, Miller is pioneering cutting-edge technologies in computational medicine to understand and diagnose neurodegenerative diseases. His research focuses on the functional and structural characteristics of the human brain in health and disease, including Huntington’s disease, Alzheimer’s disease, dementia, bipolar disorder, schizophrenia, and epilepsy. By developing new tools to analyze patient brain scans, derived from advanced medical imaging technologies, Miller aims to predict the risk of developing neurological disorders years before the onset of clinical symptoms. His lab is currently devising cloud-based methods to build and share libraries of brain images—and the algorithms used to understand them—associated with neuropsychiatric illness. Miller’s research is highly translational, and he has co-founded four start-up companies in the past decade.

Miller has co-authored more than 200 peer-reviewed publications, as well as two highly cited textbooks on random point processes and computational anatomy. In 2002, he was recognized by the Institute for Scientific Information (ISI) Essential Science Indicators for garnering the highest rate of increase in total citations in the field of engineering for his work in computational anatomy.

He has received numerous awards for his work, including the national Institute of Electrical and Electronics Engineers (IEEE) Biomedical Engineering Thesis Award in 1982, the Johns Hopkins Paul Ehrlich Graduate Student Thesis Award in 1983, and the National Science Foundation (NSF) Presidential Young Investigator Award in 1986. He was named an inaugural Johns Hopkins University Gilman Scholar in 2011 for demonstrating a distinguished record of research, teaching, and service. He is an elected Fellow of the American Institute for Medical and Biological Engineering and the Biomedical Engineering Society.