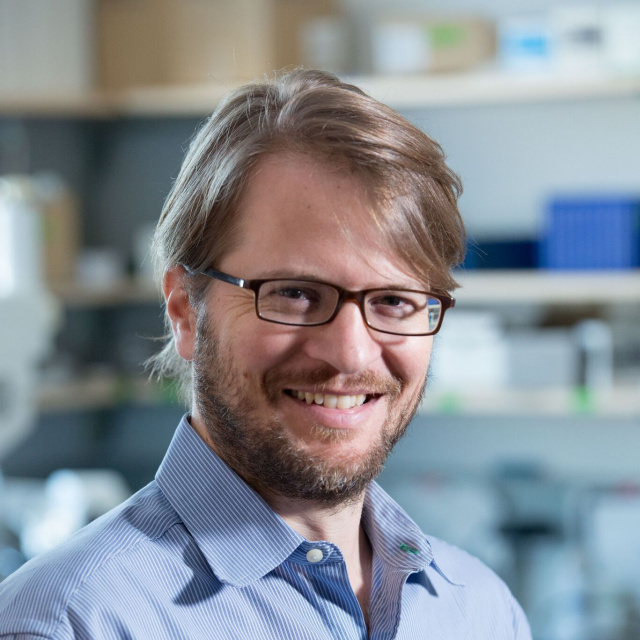 A fundamental task accomplished by the brain is the formation of adaptive behaviors in response to environmental stimuli.

By relating the outcome of behavior with preceding neural activity, brain reward systems are thought to mediate changes in synaptic efficacy, underlying learning of what stimuli mean to the animal. Understanding the means by which such systems come to instill in networks of neurons the predictive qualities of inputs, and how, in turn these networks generate appropriate responses governing behavior is the pursuit of the Hussain Shuler laboratory.

While it is commonly held that 'higher-order' brain regions are engaged to elaborate on the behavioral significance of sensory input, the Hussain Shuler laboratory has provided evidence that pairing visual stimuli with subsequent reward leads to the emergence of reward-timing activity in the primary visual cortex (V1). The properties of this activity indicate that it is generated within V1 itself through the action of a cholinergic reinforcement signal, and that this signal informs upon the animal's ability to appropriately time reward-seeking responses. The Hussain Shuler lab uses an interdisciplinary approach combining theory and experiment, and employs multi-site recordings of neural activity, targeted pharmacological manipulation, optogenetics, optical imaging, and behavior.