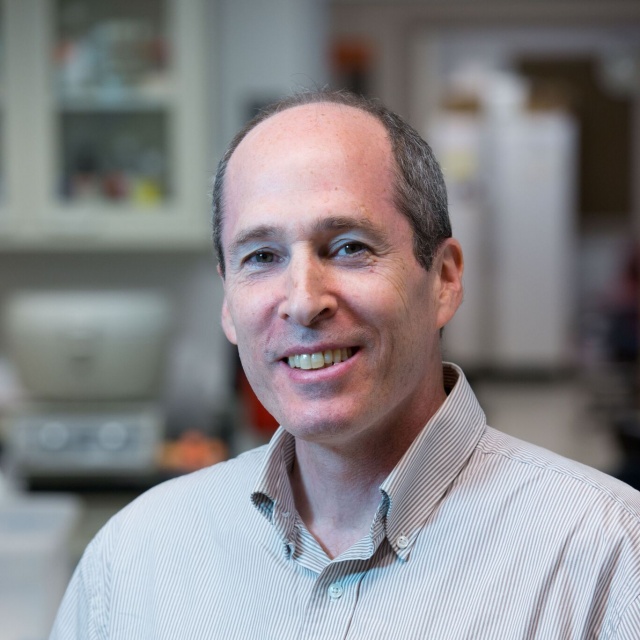 The Nathans laboratory studies development of the mammalian central nervous system, with a particular emphasis on the retina and the vasculature.

In one set of studies the Nathans laboratory identified a signaling system in which glial-derived and/or neuron-derived ligands activate receptors on the surface of vascular endothelial cells to control vascular invasion and development.  Mutations in the genes coding for ligand, receptor, co-receptor, or co-activator proteins mediating these signals lead to defects in angiogenesis in the retina, brain, and/or spinal cord in genetically engineered mice.  In humans, similar mutations in a subset of these components lead to defects in retinal vascularization, manifesting as Norrie disease or familial exudative vitreoretinopathy.  Remarkably, the same signaling system also establishes and maintains the blood-retina barrier and the blood-brain barrier, vascular specializations that keep toxic compounds in serum out of the central nervous system.  A second interest of the Nathans laboratory is in a cell signaling system referred to as tissue polarity that controls epithelial patterning and which the Nathans laboratory discovered also plays a central role in multiple axon guidance decisions within both the central peripheral nervous systems.

To facilitate these and other studies of nervous system development, the Nathans laboratory has developed a variety of genetic technologies for visualizing, purifying, and manipulating neurons, glia, and vascular cells.  These methods have been used to define neuronal morphologies, assess chromatin and DNA methylation patterns on a genome-wide scale, map the topography of X-chromosome inactivation, and alter signaling pathways in defined cell types at predefined times.