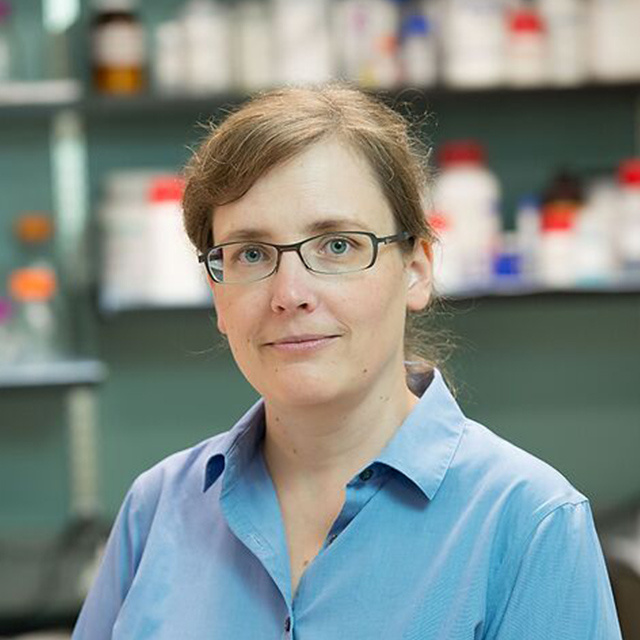 We are interested in understanding how visual information is transformed between processing stages in visual cortex.

Early visual stages represent incoming information in a pixel-like fashion, akin to the picture format used by a digital camera. This is a very useful, general representation of visual information, but further processing is required for more complex functions. Consider object recognition, for example. Changes in position, color or lighting conditions lead to large changes in the physical appearance of an object, and thereby it’s pixel-level description. Thus, the initial representation of objects in the visual system is not particularly useful for object recognition, which needs to be invariant to these changes. Instead, further processing is required to generate a more invariant representation of the object itself. This is the task of dedicated higher order visual areas.

In general, each processing stage in the visual system transforms its input into a more abstract representation to aid visual perception and cognition. My lab is interested in the structure and function of these circuits, both between primary and higher order visual areas, as well as within individual higher order visual areas. We study how visual information is represented at different processing stages to investigate the nature of the transformations occurring in visual cortex. In addition, we are interested in how these circuits develop, and their plasticity. Techniques employed in the lab include two-photon calcium imaging, extracellular recordings, psychophysics, and immunohistochemistry.