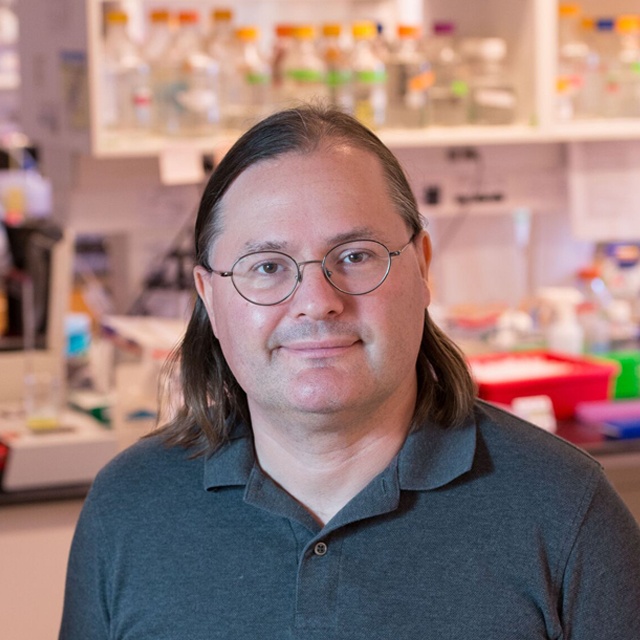 Specialization: Building and Rebuilding the Retina and Hypothalamus

The vertebrate central nervous system (CNS) is an amazingly complex structure composed of distinct subtypes of neurons and glia. Our lab aims to identify the molecular mechanisms that control the generation of the major cell types of the vertebrate retina and hypothalamus, which both arise from the ventral embryonic forebrain.

The retina is perhaps the best-characterized CNS region at the cellular level, and is an ideal system for uncovering the gene regulatory networks that control neural and glial cell fate specification. We aim to identity genes that pattern progenitors in time, and regulate their ability to proliferate and give rise to specific types of retinal cells at different stages during the course of neurogenesis.

To do this, we have generated single-cell RNA and ATAC-Seq profiles of developing mouse retina, and have used this to identify NFI family transcription factors as key regulators of cell cycle exit and generation of late-born retinal bipolar and Müller glia.  Mature glial cells of both the retina and hypothalamus retain the ability to give rise to neurons in certain species.  In zebrafish, retinal Müller glia do this readily following injury, while hypothalamic tanycytes of mammals retain limited neurogenic competence.  We are now integrating single cell RNA and ATAC-Seq data from zebrafish and mammals to gain insight into how this process is controlled, with the ultimate goals of replacing rod and cone photoreceptors lost to disease and rewiring hypothalamic circuitry that controls core homeostatic processes.

We are using similar approaches to identify the gene regulatory networks that control spatial patterning and cell fate specification in the developing mammalian hypothalamus. .  We have used our findings to identify key cell types that control circadian rhythmicity and sleep.  In particular, we have recently shown that a population of Lhx6-positive neurons in the zona incerta sense sleep pressure, and directly inhibit the activity of wake-active hypothalamic neurons. .  We have also shown that tanycytes, a Müller glia-like hypothalamic cell type, retains a limited ability to generate neurons in postnatal animals, and have shown that this is actively repressed by NFI family genes.  By integrating what we learn about gene regulatory networks controlling neurogenic competence in tanycytes and cell fate specification in hypothalamic neural progenitor cells, we ultimately aim to rewire core homeostatic hypothalamic neural circuitry with the goal of treating disorders of sleep, metabolism, and mood.

Finally, our group has a long-standing interest in developing new techniques and reagents for facilitating these studies.  Working together with other groups at Hopkins, we have developed the HuProt human proteome array, which currently contains over 23,000 unique full-length proteins, and a collection of over 1400 HuProt-validated immunoprecipitation-grade monoclonal antibodies against human transcription factors.  Recently, we have also co-developed ASCOT, a web-based tool for rapid identification of highly cell type-specific patterns of alternative splicing, and are now this to design viral constructs that allow selective expression of reporter and effector genes in specific cell types of the CNS.