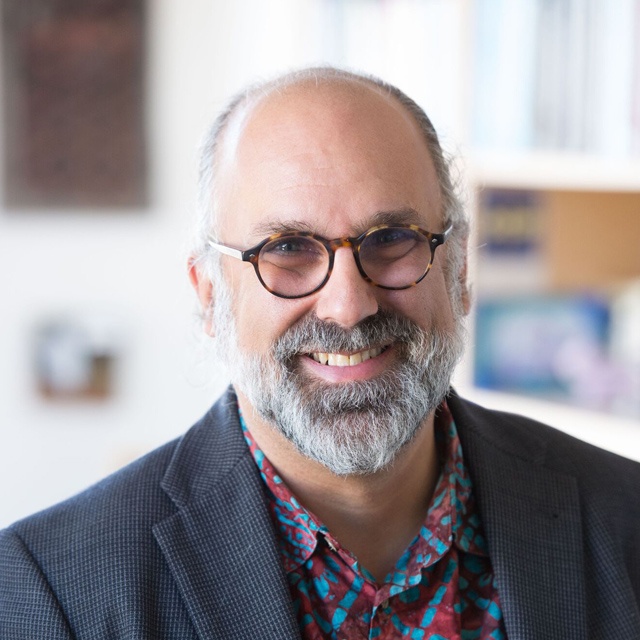 At present, most work in the lab uses in vivo 2-photon microscopy to measure the micro-structural and functional changes that occur in the rodent brain as a result of experience. In this context, experience can mean anything from exercise to injury to motor learning to the natural ovarian cycle.

To give a flavor of this work, here's one project that deals with recovery of function after brain injury: It is widely believed that damaged axons in the adult mammalian brain have little capacity to regenerate, thereby impeding functional recovery after injury.  Studies using fixed tissue have suggested that serotonin neurons might be a notable exception to this rule, but they remain inconclusive.  To address these issues, we have employed in vivo two-photon microscopy to produce time-lapse images of serotonin axons in the neocortex of the adult mouse.  Serotonin axons undergo massive retrograde degeneration following amphetamine treatment and the subsequent slow recovery of axonal density is dominated by new growth with little contribution from local sprouting.  Similarly, a stab injury that transects serotonin axons running in the neocortex is followed by local regression of cut serotonin axons and followed by their regrowth into and across the stab rift zone, continuing for several months.  Unlike regenerating axons in the peripheral nervous system, serotonin axons do not follow the pathways left by degenerated axons.  The regrown axons release serotonin and their regrowth is correlated with recovery in behavioral tests.  Thus, serotonin axons in the brain have an unusual capacity for regeneration and this regeneration is functional and approximates the pre-lesion state.  Why are serotonin axons able to regenerate in the adult brain when almost all other axons fail?  Perhaps, uncovering the unique molecular properties of regeneration-competent serotonin axons and the discovery of genetic and pharmacological manipulations that enhance or suppress long-distance serotonin axon regeneration will allow for the development of therapies to promote axon regeneration in a wide variety of cell types.