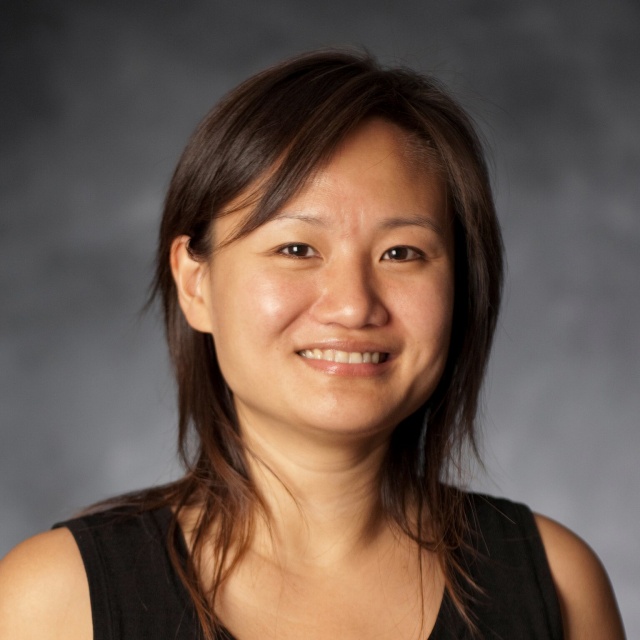 The goal of my research is to understand neural dynamics in the hippocampal formation and downstream brain areas to inspire the control of both single- and multi-agent autonomous systems.

I take a multi-disciplinary approach by bringing together theories of brain function and principles of robotic control to develop smarter swarms and to better understand neural representations of space, navigation, and planning in animals. Mammals have evolved the cognitive ability to plan new paths or new strategies in complex, changing environments. By contrast, autonomous robots are less robust, and often have difficulty operating in situations that require dynamic replanning. My research is grounded in the idea that individual robots in a group can be thought of analogously to neurons in an animal's brain, which interact with one another to form dynamic patterns that collectively signal locations in space and time relative to brain rhythms. This distribution of information across space and time enables a new paradigm of swarm control, in which swarms automatically adapt to changes in the world in the same way that a rat knows which detour to take around an unexpected obstacle. Further, I study how hippocampal sharp waves create neural sequences representing spatially coherent paths that are broadcast to the rest of the cortex for spatial and cognitive functions. Insights derived from understanding sharp waves may guide methods for optimizing neuromodulation of human circuitry to improve human cognition and performance.