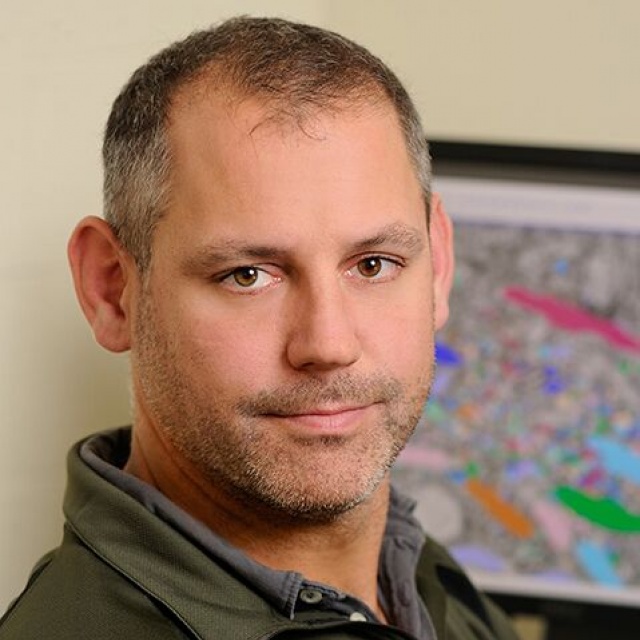 Randal Burns is a Professor of Computer Science in the Whiting School of Engineering at Johns Hopkins University. His research interests lie in building the high-performance, scalable data systems that allow scientists to make discoveries through the exploration, mining, and statistical analysis of big data. Randal’s current efforts revolve around a major collaborations in which he leads the technical development teams. He has delivered services for neurosciences (http://neurodata.io) and the computational fluids community (http://turbulence.pha.jhu.edu).  This represents more than 500TB of data that have served over 100 billion queries.  This is a just a fraction of the 10 PB of open scientific data managed at the Institute for Data Intensive Engineering and Sciences with Randal’s collaborators. Randal was formerly a Research Staff Member in Storage Systems at IBM’s Almaden Research Center in San Jose. He earned his Ph.D. in 2000 and M.S. in 1997 from the Department of Computer Science at the University of California at Santa Cruz. He earned his B.S. degree from the Department of Geophysics at Stanford University.